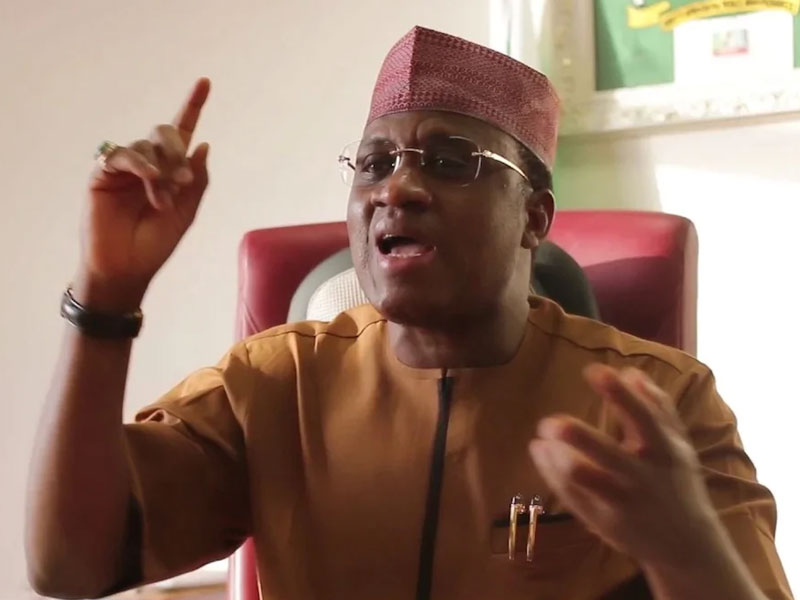 This is contained in a statement released Thursday in Gusau by APC Publicity Secretary Malam Yusuf Idris.

Mr. Marafa said this during a meeting with community institutions to further discuss the capacity and capability of the APC in the state.

“The Zamfara APC PCC leadership, under the leadership of Sen Marafa, has continued to mobilize more support for Senator Tinubu and Governor Bello Matawalle, as well as all APC candidates for the 2023 general election.

“The meeting, which was held at Government House, Gusau, brought together leaders from various communities in the state,” Idris said.

According to the statement, Marafa urged community leaders to support Tinubu because of his honesty, fairness, sincerity, reliability and God-fearing steadfastness.

“He asked for their support to mobilize the electorate, especially at rallies, to vote for all the APC candidates.

“As leaders close to the people at the grassroots, you are highly respected in the communities and your words are generally accepted by your supporters.

“Tinubu’s record of service as Governor of Lagos State was marvellous, second to none and has been widely recognized for uplifting the state’s economy and creating job opportunities,” the statement said.

Mr. Marafa urged the people to pray for the return of peace in the state.

In their separate remarks, community leaders declared their support for the candidacy of Messrs. Tinubu and Matawall.