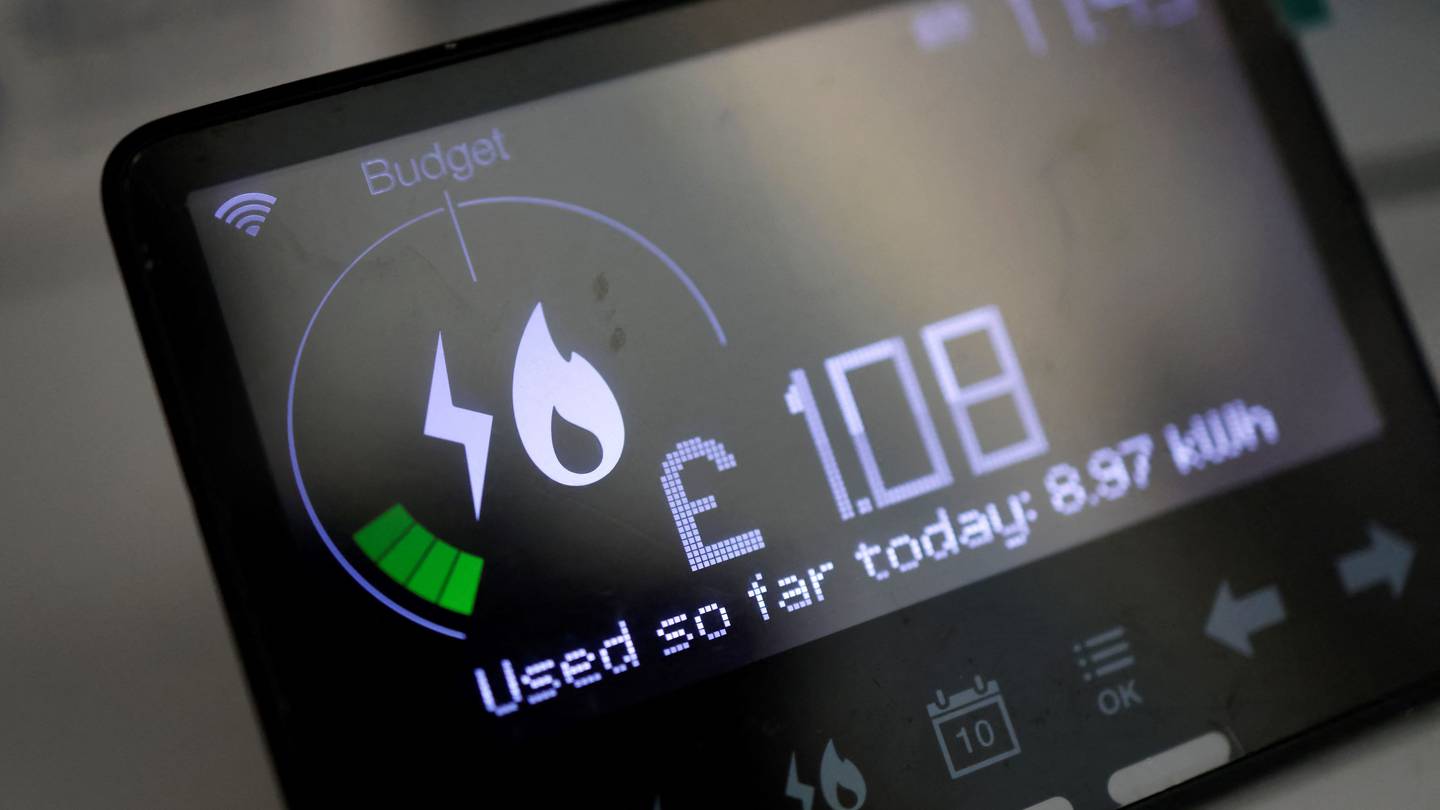 More than three in five people in the UK support public ownership of essential public services such as energy and water, according to a new study.

A survey of 4,300 adults showed overwhelming support for public ownership, even among Conservative Party voters, campaign group We Own said.

“Privatization has failed for almost 40 years. Politicians can no longer ignore the truth – these monopolies are a cash cow for shareholders around the world and we must take them back,” said Cat Hobbs, director of We Own It.

“We are calling on the government to ensure that energy, water, public transport and the Royal Mail become public property, and to restore our NHS (National Health Service) as a fully public service.

“Labour and all opposition parties must commit to public ownership. The clue is in the name – utilities are supposed to work for us, the public.

Train drivers’ strike in the UK – in pictures

Aslef union general secretary Mick Whelan, in front of the banner, centre, flanked by Labor MPs Dawn Butler and Barry Gardiner, on a picket line at Willesden Junction station in London with members who went on strike for 24 hours for more pay. All photos by PA

The survey, carried out by polling and market research firm Survation, also showed overwhelming support for public ownership of buses, railways, the NHS and the Royal Mail.

Rail strikes continue to hit commuters in the UK – video