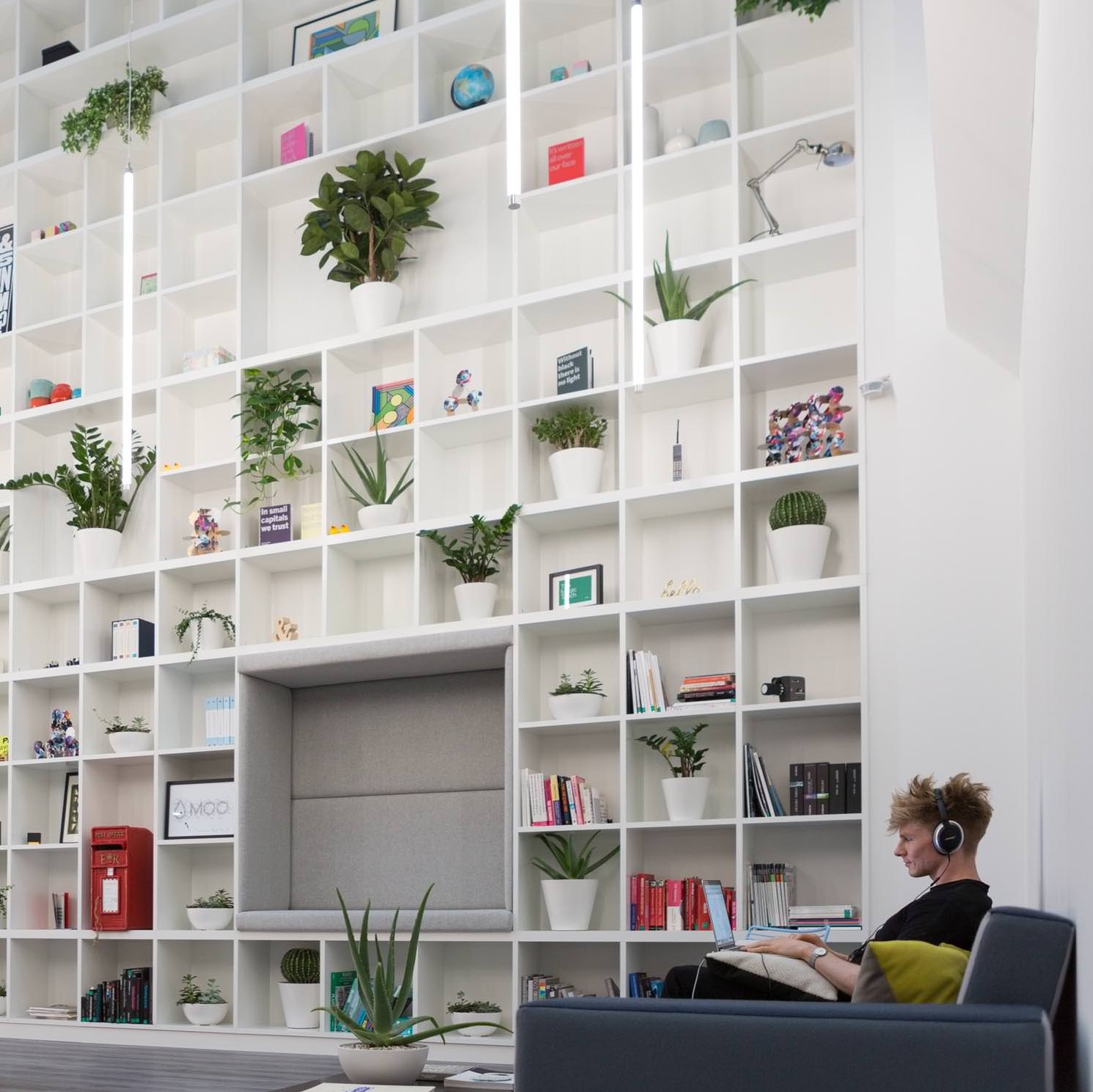 People management role to move towards stewardship of data, change and culture 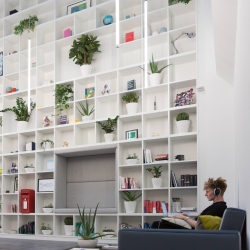 New research from The Adecco Group and the Center for Leadership in the Future of Work, University of Zurich argues that people managers are increasingly moving away from the role of “managers” toward a dual role of data scientists and gatekeepers of change and culture. The report, The Human Resources Manager of the Future: How is the Role of Senior Management Changing as the World of Work Changes? draws on the insights of 122 senior people management executives from 10 countries and regions, who are responsible for a total of 3,110,419 employees, to assess how the people management landscape is changing.

Professor Dr. Jochen Menges, Chairman of Human Resource and Leadership Management and Director of the Center for Leadership in the Future of Work, University of Zurich, said: “The survey shows that executives recognize the importance of employee emotions for productivity, performance and innovation. Yet it also indicates that leaders lack solutions to shape the emotions that permeate their business in a way that enables employees to be, do, and feel better at work. We need more research to fuel HR innovation, develop such solutions, and shape the future of work in a way that uplifts people.

The duality of new skills and missions required of CPOs

This demonstrates the shift from a more traditional “people manager” role to one that involves duality, with a focus on technology and data on the one hand, and fundamentally human aspects, such as leading people through change and maintaining a positive corporate culture. , the other.

The importance of emotions at work

For decades, emotions have been considered a factor that interferes with job performance, but the study showed that emotions are important for improving productivity, especially during the pandemic. The role of the CPO is evolving to focus more on people and social-emotional skills.

The study found that many companies fail to measure emotions and their effects, and companies use strategies to try to improve emotions surprisingly rarely, given their importance.

At a time of unprecedented turnover and labor shortages, less than a third of executives believe programs that reintegrate caregivers into the workforce benefit those who return

Survey finds that while 41% of executives believe return programs – programs that offer support to those returning to work – have a significant positive societal impact, less than 37% said returns have many benefits for the organization, while only 30% percent said returns benefit the actual return.

It comes as the world continues to grapple with gender inequalities worsened by the pandemic, with millions of women around the world dropping out of the workforce. 69% of executives surveyed said their company offered programs to help mothers re-enter the workforce, but only 40.1% (a drop of 28.8%) said they offered similar support to returning workers. caring for dependent adults or others. This demonstrates the need to debunk some myths about returns: namely that they promote the good of society, but do not end up benefiting the job seeker or the company hosting the program.