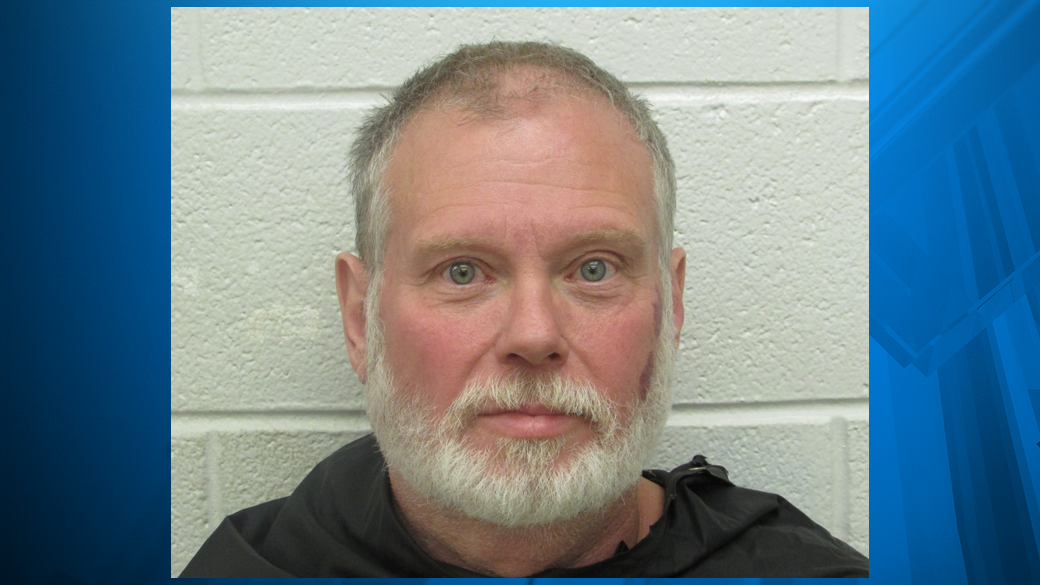 RUTHERFORD COUNTY, NC (QUEEN CITY NEWS) – New details of a Rutherford County man confessing to killing multiple people have been released as he is currently in jail.

Investigators contacted Rego’s family members who indicated she was in a relationship with Printz prior to her disappearance. These family members said they communicated via text and email with someone claiming to be Rego.

📲 Download the Queen City News app to stay up to date on the go.
📧 Sign up for QC News email alerts to receive the latest news in your inbox.
💻 Find today’s top stories at QCNews.com for Charlotte, North Carolina and all Carolinas.

This is a developing story. Stay with Queen City News for updates.