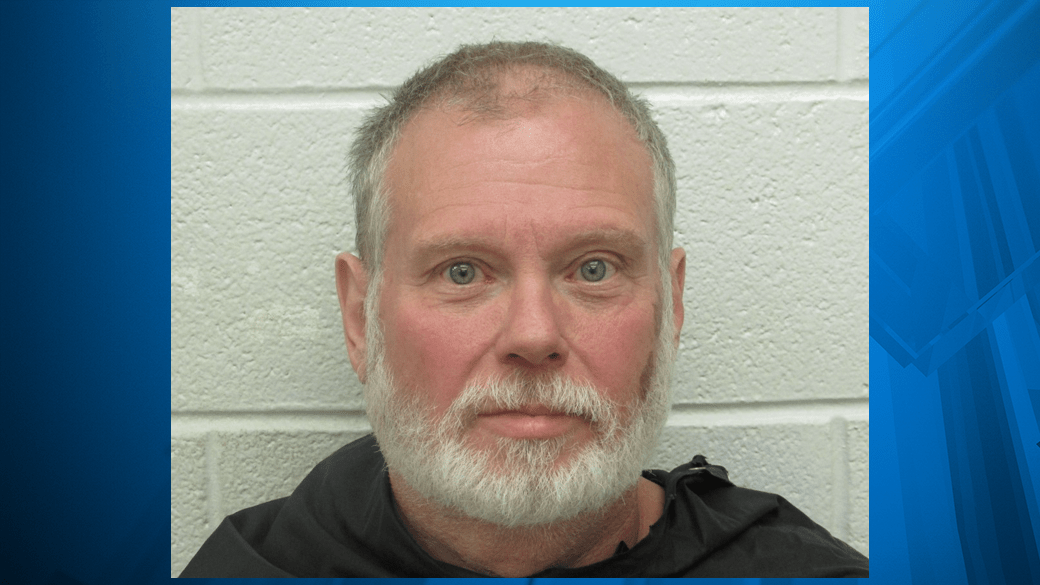 RUTHERFORD COUNTY, NC (QUEEN CITY NEWS) – A North Carolina man jailed on charges related to the disappearance of a South Carolina woman last year has confessed to killing multiple people, according to warrants in the case.

The charges against Daniel Printz relate to the disappearance of Edna Suttles in Greenville County.

On August 27, law enforcement said they were notified of Suttles’ disappearance. Greenville County deputies attempted to locate her through interviews with family and friends, but the investigation came to nothing.

To this day, she still has not been located.

Printz was identified buying yogurt at a Food Lion when he scanned his frequent customer card. Deputies obtained an arrest warrant for grand larceny based on CCTV.

He was arrested on September 9 at his home. During the search of his home, authorities found several firearms which led to several charges.

Investigators also found a North Caorlina driver’s license and passport belonging to Nancy Rego of Charlotte, who investigators said had been missing since 2017.

Investigators contacted her family members, who said she was in a relationship with Printz prior to her disappearance. These family members said they communicated via text and email with someone claiming to be Rego.

On October 9, a person helping Printz’s wife remove various domestic fowl kept on the property found a bee box about 75 yards away. The person opened the box and found Suttle’s purse with a string, zip ties and medicine.

This led authorities to obtain a third search warrant for the property.

Investigators also found an empty yogurt container in the bee box that was tested at the SLED forensic services lab. Laboratory tests found traces of cyclobenzaprine, tramadol and lorazepam.

Three interviews were conducted with Printz after his arrest. During the first two – September 9 and 16 – his Miranda rights were read. In his first two interviews, he admitted to traveling with Suttles but claimed he never harmed her.

During the third interview, on October 13, investigators confronted Printz with the new evidence of Suttles’ disappearance. Printz eventually said he wanted to fully disclose his “sins”, acknowledging that he would likely spend the rest of his life in prison.

He said he wanted to ‘purge himself’ of details that law enforcement weren’t even aware of and claimed he ‘hypothetically’ helped a close friend euthanize a family member .

He said “it is one body”. The friend then had feelings of remorse and was going to “tell the story”. Printz described the friend as the “second body”. He went on to tell investigators that another friend he was trying to help was also killed.

Printz said he did not report the death, but instead disposed of the body so he could continue collecting Social Security benefits.

Asked about Suttles’ disappearance, Printz declined to give details without an attorney. He said he could take law enforcement to Suttles’ location “within a yard”.