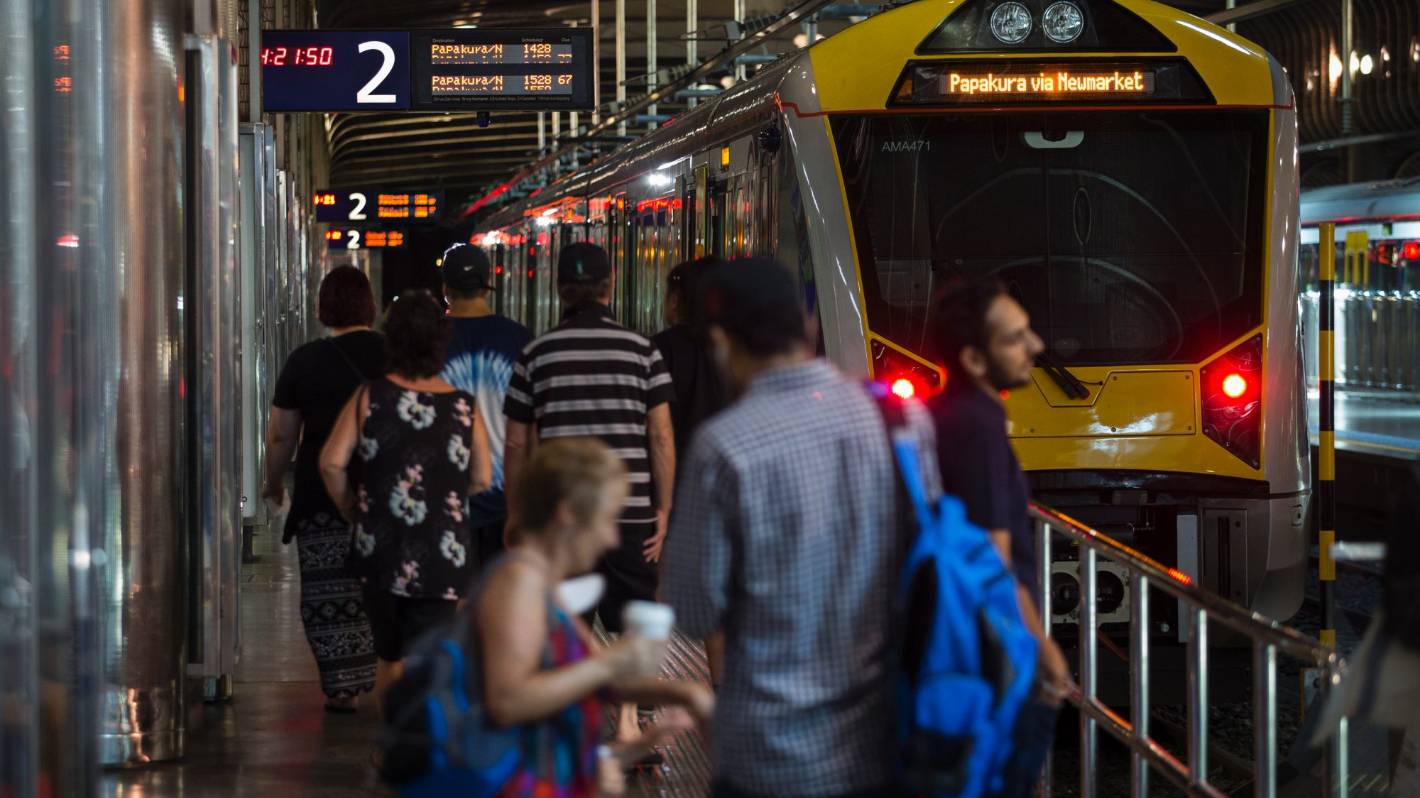 A majority of Aucklanders back the idea of ​​making public transport free, according to an opinion poll released by mayoral candidate Efeso Collins.

Collins has made free public transport his top policy in the contest to become mayor on Oct. 8 and has previously backed a union-funded research paper, which argued the idea would boost patronage and improve equitable access to transport.

Rival mayoral candidate Leo Molloy has proposed a 12-month trial of free travel, to be funded from regional fuel tax reserves, with the tax then scrapped.

Auckland Transport’s most recent estimate of the cost of removing fares was $382 million a year.

“This poll shows a clear public mandate for change and for free public transportation,” Collins said.

Other mayoral candidates were less enthusiastic, with centre-right candidate Viv Beck saying she would rather invest in improving services.

Collins and the report by former Aucklander Dr Jenny McArthur, now associate professor of infrastructure and urban policy at University College London, said it was not an “either” choice.

“I will be committed to this change as mayor – as well as improving the reach of the network and the quality of services – as part of building a fair, safe and sustainable Auckland,” said Collins.

Support for the policy was lowest among respondents aged over 60 (63%). Politically, support was highest among Labor and Green voters (82%), with National and ACT voters at 63%.

“Asking people if they support an idea in principle is quite different from asking if they support the trade-offs needed to make that idea work in practice,” spokesman Josh van Veen said.

The Talbot Mills poll had a margin of error of 3.5%.