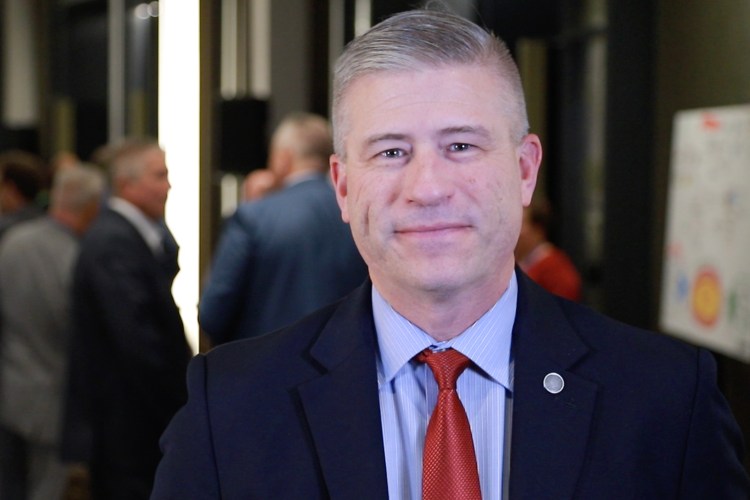 Managing the state’s IT employees is one of the biggest challenges facing modernization efforts, CIOs in Delaware and North Carolina said Thursday.

Delaware CIO Jason Clarke said his state’s efforts to centralize IT services, which have been underway for about a decade, are being largely challenged by “the human aspect.” Clarke said that as the state consolidated, the Department of Technology and Information discovered that many people who administer various IT departments “wear multiple hats.”

“So it becomes very difficult to train them and turn them into subject matter experts in a particular discipline that we provide services for,” he told StateScoop. IT Modernization Summit.

But even solving this problem creates a new kind of challenge for the workforce, clark said.

“When we create these roles, when we educate and train, we end up giving them skills that put them in very high demand in the marketplace,” he said. “So one of the things that we’re really dealing with now in this process, we’re going through more workload, but our ability to support and deliver that takes people and recruitment and retention is quite difficult. for everyone right now.”

North Carolina CIO Jim Weaver said during the discussion that his state’s IT funding model has created problems in how staff are assigned to IT consolidation projects.

“I worked very hard to get this fixed. I don’t want to be in the business of cost recovery,” he said. “…We have employees linked to a book of business.”

Weaver said he has administrative control of the projects but no operational control, so if he wants to fill a vacancy at an agency, he must get financial approval from that agency to fill the vacancy even if that agency technically falls within its competence.

North Carolina is also focused on portfolio management, Weaver said, so when the Department of Information Technology helps a project, it can be sure it’s not duplicating functionality that already exists in software used by another agency.

“It was an area that was somewhat non-existent,” he said. “It was one of those things where we all nodded and said we were doing it, but the reality was we weren’t doing it.”