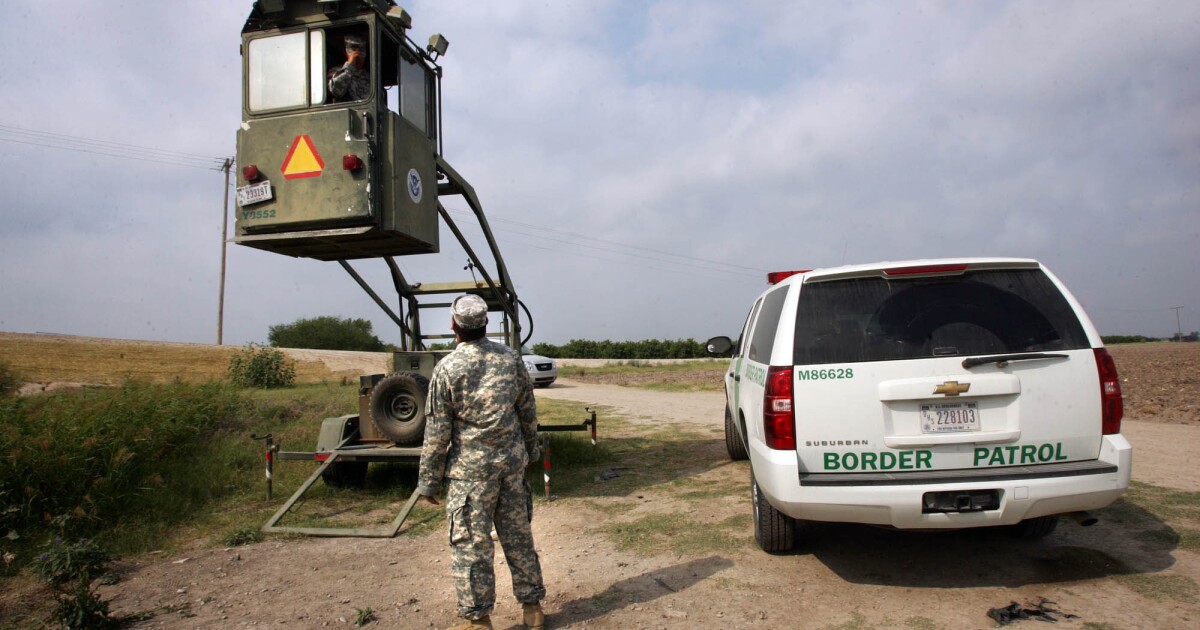 Tthanks to the border crisis he created, polls have shown for months that the majority of the public does not approve of President Joe Biden’s handling of immigration.

But does the public think President Donald Trump’s border policies were better? According to a new poll from the far left Cos of the day website, the answer is yes.

Cos of the day asked 1,271 registered voters whether they approved or disapproved of “Biden’s signing of executive actions to reverse former President Trump’s immigration and border policies.”

Only 44% of those polled approved of Biden overturning Trump’s border policies, while 50% disapproved of him.

In contrast, 55% of those polled approved the “US bailout… which provides funding to fight the COVID-19 pandemic”. Only 38% disapproved.

The majority of people clearly know that the border was safe and secure when Trump’s “Stay in Mexico” policy was in place and that Biden’s decision to reverse this policy on the first day of his administration directly led to the current border crisis.

The Supreme Court recently gave the Biden administration a golden opportunity to reverse and restore the Remain to Mexico. Faced with a court order forcing his administration to restart Stay in Mexico, Biden doesn’t even have to admit he was wrong. All he has to do is make illegal entry illegal again and blame the court for tying his hands.