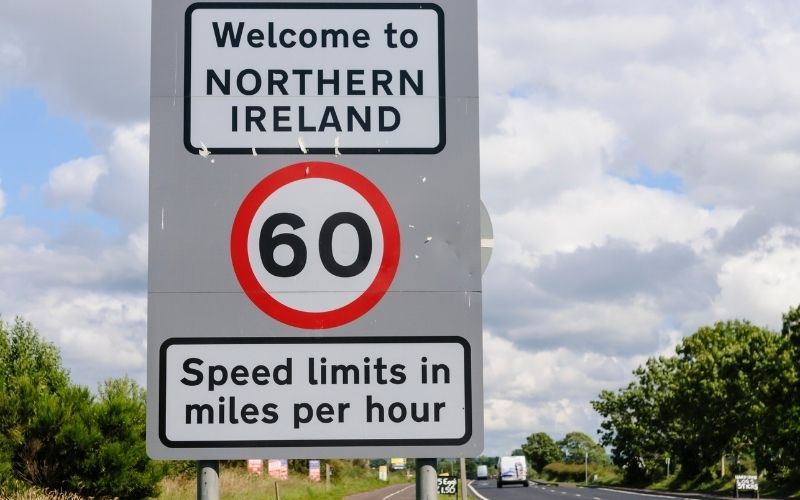 According to a Sunday Times opinion poll, the majority of people in Northern Ireland are in favor of a United Ireland border poll in the next five years.

In total, 51% of those polled said they supported a border poll in the next five years, with 44% against the poll.

The Sunday Times poll found that 47% of Northern Irish people still want to stay in the UK, while 42% support a united Ireland with 11% undecided on the issue.

Responding to the poll, Sinn Féin Vice-President Michelle O’Neill said “an unstoppable conversation” was underway regarding the future of Northern Ireland.

O’Neill, who is Deputy Prime Minister of Northern Ireland, also called on the Irish government to start preparing for a border poll and a possible united Ireland.

“We can overcome the barriers of partition and build a new Ireland,” O’Neill said on Twitter.

There is an unstoppable conversation going on about our constitutional future

Time for Irish government to step up preparations

DUP leader Arlene Foster, however, said it would be “absolutely unwise” to be distracted by a border poll amid a pandemic at a time when Northern Irish people “are rallying” in the fight against the coronavirus.

She also said the conversation over a border poll has been going on for 100 years since the founding of Northern Ireland, apparently in response to O’Neill’s tweet.

“No one is afraid to have the conversation. We have seen the UK’s strength through the pandemic,” Foster said.

.@DUPleader Arlene Foster said a referendum in Northern Ireland on the border would be “unwise”, adding “that it is disappointing to see some nationalist parties across the UK talking about constitutional politics” during the # COVID-19[FEMALE[FEMININE pandemic.#Crete: https://t.co/Fgc23lBO9H pic.twitter.com/TSwFuJQx8A

Nonetheless, she said the question of a border poll was “divisive” and said she was disappointed that nationalist parties “are trying to use this opportunity to talk about constitutional politics” during a pandemic.

Elsewhere, the Sunday Times poll found that 49% of Scots supported independence, compared to 42% who supported keeping the UK. while 60% of British voters believe Scotland will leave the UK within the next ten years.

2021-01-25
Previous Post: 5 dimensions for a new style of people management
Next Post: Tahoe groups work to clean up homeless camps and find services for people