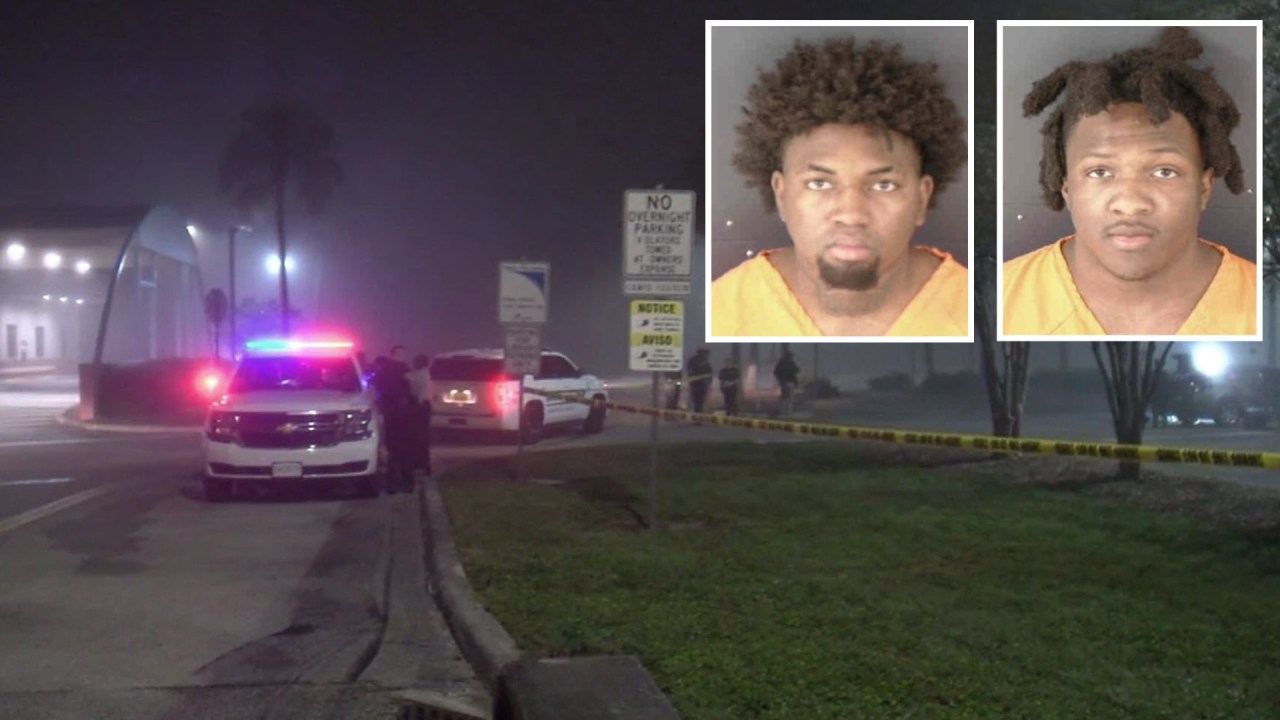 SARASOTA COUNTY, Fla. (WFLA) – A 20-year-old Sarasota man has been arrested in connection with a fatal shooting at Ackerman Park in late December that killed a Tampa Bay college football star, according to the county sheriff’s office. of Sarasota.

The shooting happened just before 11:00 p.m. on December 29 at Ackerman Park located at 400 Apex Road in Sarasota. Authorities said about 40 to 50 people were gathered in the park when multiple shots rang out from the back seat of a passing vehicle.

An 18-year-old was punched in the back and ultimately pronounced dead minutes later.

Following their investigation, detectives said the vehicle was being driven by Kalvion Turner, 20, of Sarasota, and Nyquan Priester, 20, who was in the back seat.

Other occupants of the vehicle later told police that Priester said, “I’m broadcasting this b—. I’m shooting people,” just before filming.

On Thursday, Turner surrendered voluntarily and faces a single count of second-degree murder with a firearm.

Detectives are still looking for Priester, who is wanted for second-degree murder and discharging a firearm from a vehicle within 1,000 feet of anyone.

Anyone with information is encouraged to call the Criminal Investigations Section at (941)-861-4900.

2022-01-14
Previous Post: The Mainstream Media Is Wrong (Again) Because the Vast Majority of People Support Dancing Doctors on TikTok
Next Post: Helicopters, drones and 100 people search for missing dog