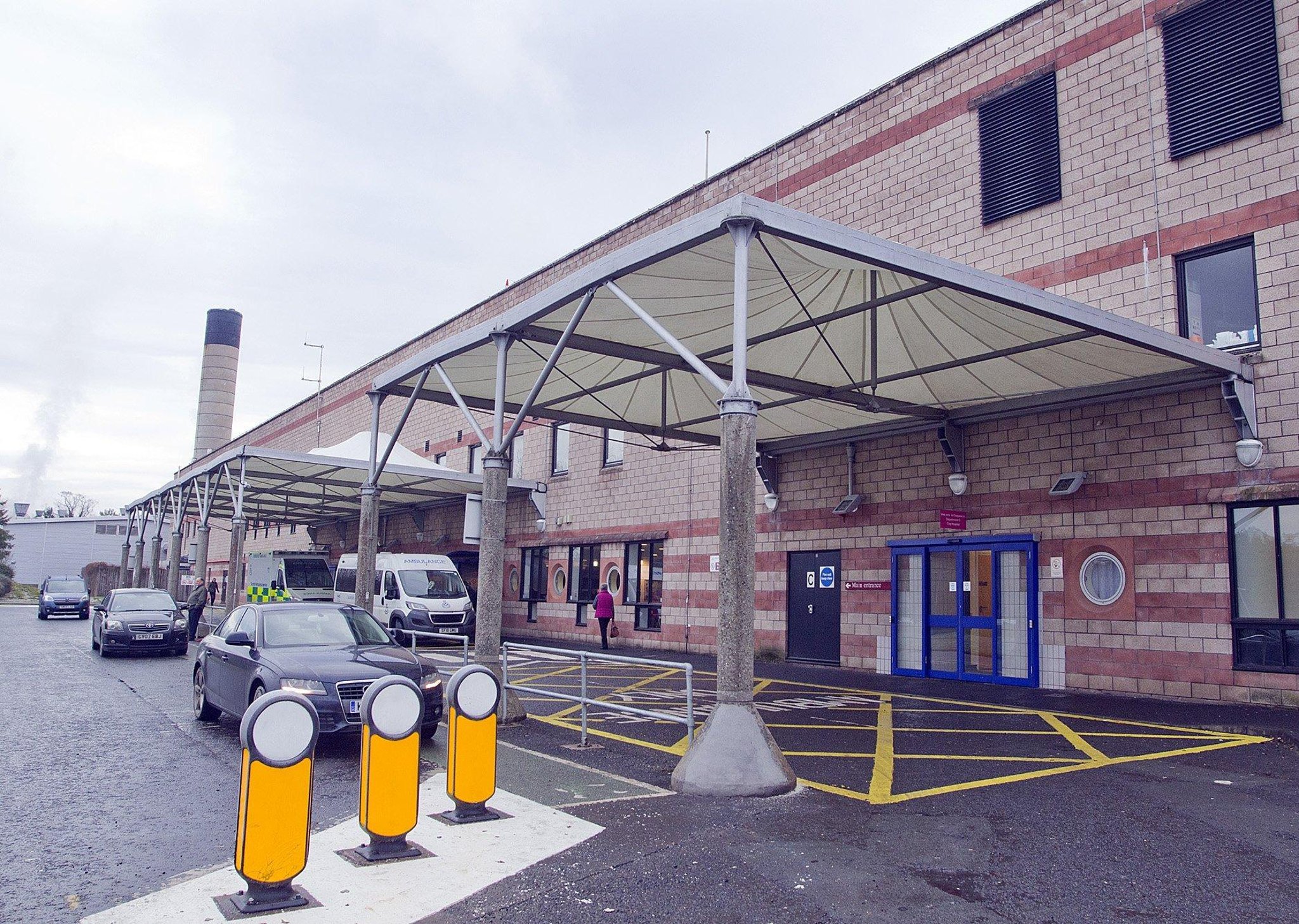 Border services for older people no longer come under scrutiny, thanks to improvements

The region’s health and welfare partnership for the provision of services to the elderly on behalf of the Scottish Borders Integration Joint Board has come under intense scrutiny since it came under fire in a previous inspection in 2017.

A follow-up review, published in a recently released report, focuses on significant board weaknesses and received 13 recommendations for improvement three years ago.

The results indicate that the joint council, made up of Scottish Borders Council and NHS Borders bosses, as well as members of the public, has made progress in addressing the issues highlighted and is now ‘generally in a better place than it is. was in 2017 ”.

The inspectors praise “the commitment of senior managers to a common direction of travel” and the improvement of joint working relations between the different sectors working together, while stressing the importance of staff continuity to deliver ” the stability essential ”to the service.

They also say that planning and commissioning efforts that were “piecemeal” have become more “strategic and focused”.

Ann Gow, Deputy Managing Director of Healthcare Improvement Scotland, said: “This has been a positive review, with progress being made in key areas.

“In order to continue moving forward, the partnership recognized the need to improve both self-assessment and continuous assessment of initiatives and approaches.

“In addition, engagement and consultation with stakeholders must become more meaningful, and appropriate representation must be included and valued. “

Peter Macleod, director general of the Care Inspectorate, added that while he will not be doing a more in-depth review of the board, “a lot of work” remains to be done to maintain the positive trend of services in the region.

“People want to receive consistent quality care, with health and social service staff working well together to support people in a way that promotes their rights and their choices,” he said.

“There is still a lot of work to be done for this partnership in order to continue to improve services for seniors through the Borders Health and Social Care Partnership.”

However, the Inspectors highlight the introduction of What Matters and home hospitalization services as key examples of good joint work in the region.

They also recognize that the transformative mental health agenda is bringing about hopeful changes for people with dementia.

Improvements are also noted in the wait time between referral and assessment, as well as in the overall support provided.

Stephen Mather, Chairman of the Joint Integration Board, said: “The board has worked hard to ensure a professional and supportive relationship between all partners involved in the delivery of health and social care services.

“This includes health, counseling, housing, providers, caregivers, our voluntary sector and directly with the people who benefit from our services.

“This report gives all of these partners recognition for their efforts and commitment to improving the lives of all who live across borders.”

In 2017, the provision of care for the elderly was rated weak in three key categories, adequate in five others and good in only one.

The Joint Council was informed at the time that it needed to put in place a process to monitor the progress of its strategic plan.

Board CEO Tracey Logan said: “I am delighted to note that the excellent work of our staff has been reflected so positively in this review report and that the impact of our action plan in progress has been recognized.

“We are deeply committed to supporting our community of seniors here in Borders, and having it recognized in this way is something we can all be very proud of.”

NHS Borders Managing Director Ralph Roberts added: ‘We were delighted to hear that when they spoke to the elderly and their families, the inspectors found that they appreciated the services they were receiving. , which are of good quality. “

“It was encouraging to note that the service providers had worked hard to achieve these results which had made a positive difference in people’s lives and that people could find information and who to contact if they wanted to access services.

However, much remains to be done to address the apparent lack of public participation in the delivery of elderly care, according to former Integrated Joint Council member Colin McGrath.

Mr McGrath believes the findings of the new report are not as positive as they first appear and that more needs to be done.

“The report is entirely written around intention and commitment to get things done,” Kelso’s community advisor said. “Everything is speculative and nothing really happens.

“They should come together and work together, and that hasn’t happened over the years.

“I’ve been lucky enough to be there for two years, so I saw it all unfold before my eyes. I raised the questions several times but, as a member of the public, I had no voting rights.

He stressed that the report, while being hailed as positive, raised issues which he said were still of concern.

“There has been no public representation on the board for over 12 months now,” he said. “It’s not public involvement, which they are really supposed to have as a legislative requirement.”

Mr McGrath also believes that the lack of consultation with older people at the borders needs to be addressed, as well as the time it takes for the Joint Council to function fully as an integrated body.

“The population is aging, but no one has properly consulted the elderly in the region,” he added.

“It’s the young people on the board who make the decisions, but you need feedback because whoever makes the decisions needs to empathize with the people they’re making decisions for. “

“I hear all the time that people don’t feel like they’re being listened to.

“And although the report says there will be no more scrutiny, it is clear that the inspectors want to say they will keep an eye on this, especially on the issue of integration. “

“They want it to happen and they hope it will, which means they’ll keep an eye on the board.”

2020-02-27
Previous Post: Skills to create a better workplace
Next Post: How Adhaan Solution drives people management in Gujarat with its tailor-made HR services